is a forward-thinking jazz guitarist and composer who studied at Scuola di Musica Moderna in Lugano, Switzerland and the Amsterdam Conservatory. Besides freelancing internationally, Pianca is a member of the trio Third Reel with saxophonist Nicolas Masson and drummer Emanuele Maniscalco. In 2013, he appeared on Third Reel’s self-titled ECM debut.

is one of the most in-demand pianists on the New York City jazz scene. In 2017 he released his second album for Sunnyside Records, “Fellowship”, prompting All About Jazz to note, “Glenn Zaleski has quickly become one of the most important pianists of his generation and it’s easy to see why.” His debut album, “My Ideal”, was released in March of 2015, also on Sunnyside, and received critical acclaim: Downbeat Magazine named it “sublime”, Jazz Times called it, “an engaging set by a talent worth watching,” and the New York Times named the record a “strong statement,” praising its “fluent but unhurried sense of phrase”. 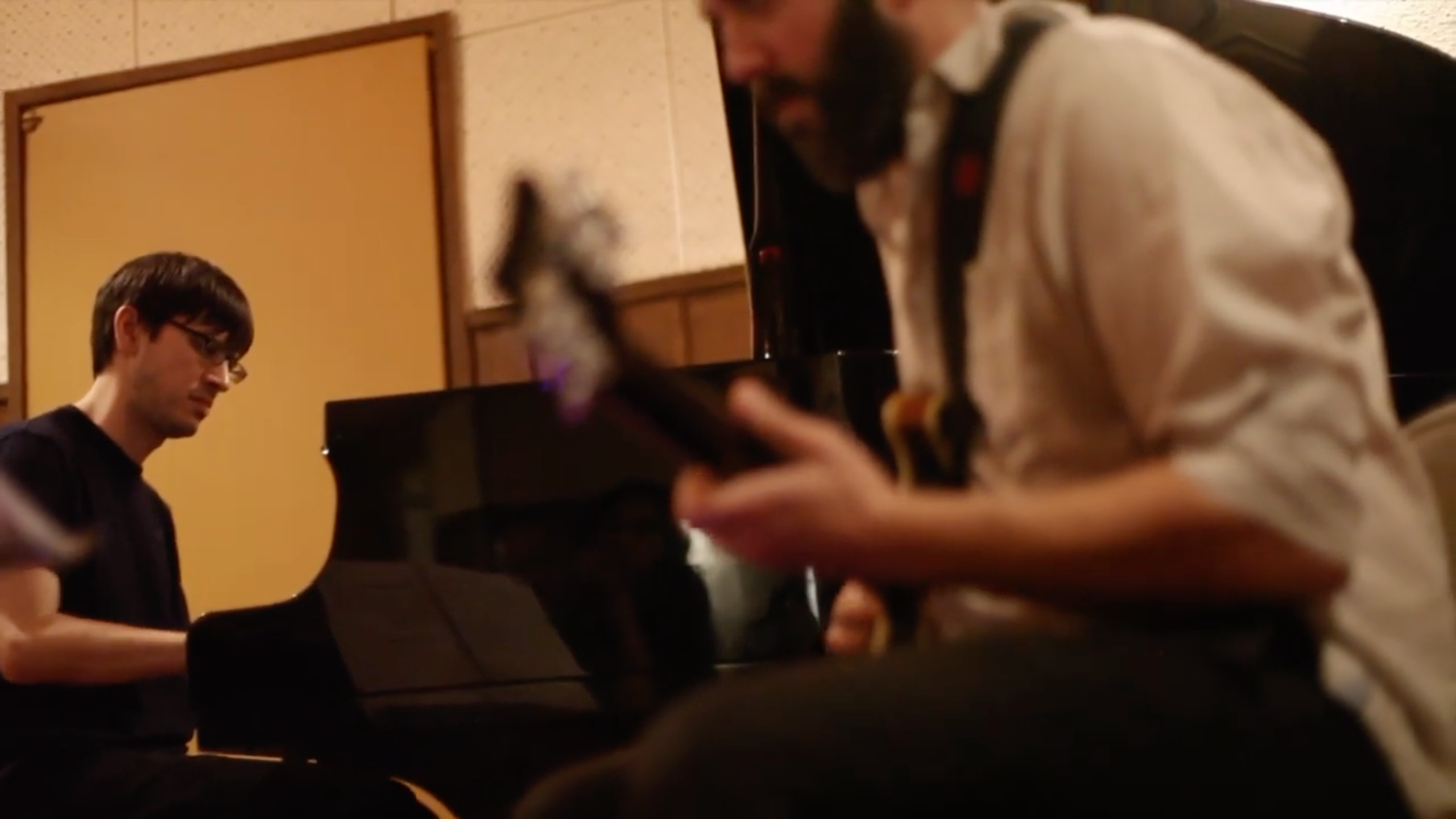